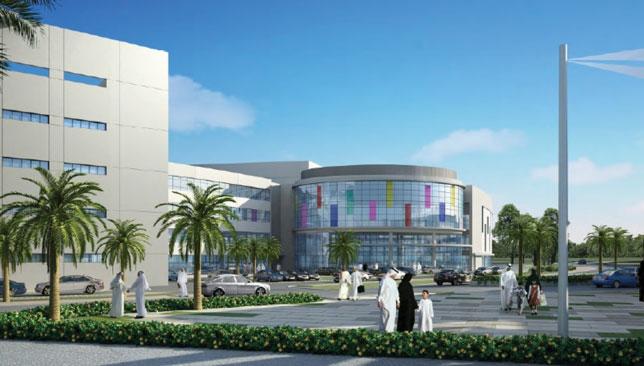 GEMS Sports Academy is bringing the first school of its kind to the region, aiming to develop students both mentally and physically.

Along with the high level of education through the International Baccalaureate programme, GEMS will harness the sporting talents of students and give structure through a proven academy model. Led by sports director James Tucker, GEMS will open its doors in September, giving students a unique two-year professional curriculum, shaping them into true student athletes.

Tucker spoke to Jay Asser about the benefits of the academy, as well as how kids and athletes can stay active during the summer.

What is your background and your experience with this academy model?

I was one of the first academy players to go through this system with the Tottenham Hotspur in the Premier League. Basically, this model has been in existence for the past 15 years, so it’s not a new model. I was one of the first people to go through it and even though I didn’t make it as a professional footballer, I went to the States on a full scholarship to a Division I college, University of Texas in Austin. When I finished my degree, I played as a professional football player in the States. I then came back to the UK and worked in education for a long time but worked for the Premier League as well, in terms of designing a similar academy model for them. I also just finished up at Bolton Wanderers FC, where I turned that club into a school. It’s a full-fledged school with 500 to 600 students, all based on the same model.